Elektronics > Sources
Signal sources: how does it work?
Sound is a fluctuation in air pressure and can cause a diaphragm to vibrate - the diaphragm is the essential component of a microphone. The vibrations of the membrane can be stored. This storage can either be achieved by mechanically scratching the microphoned oscillation into a surface. If this scratch is later scanned with a needle and the vibration is transmitted to a membrane for sound generation, the stored sound signal can be heard again.
The oldest surviving sound recording (analog, of course) dates from 1860 and appears somewhat awkward from today's perspective: Édouard-Léon Scott de Martinville attached a pig's bristle to a membrane. He made it vibrate on a rotating, soot-blackened roller. The device was used to visualize vibrations and was called a phonautograph. 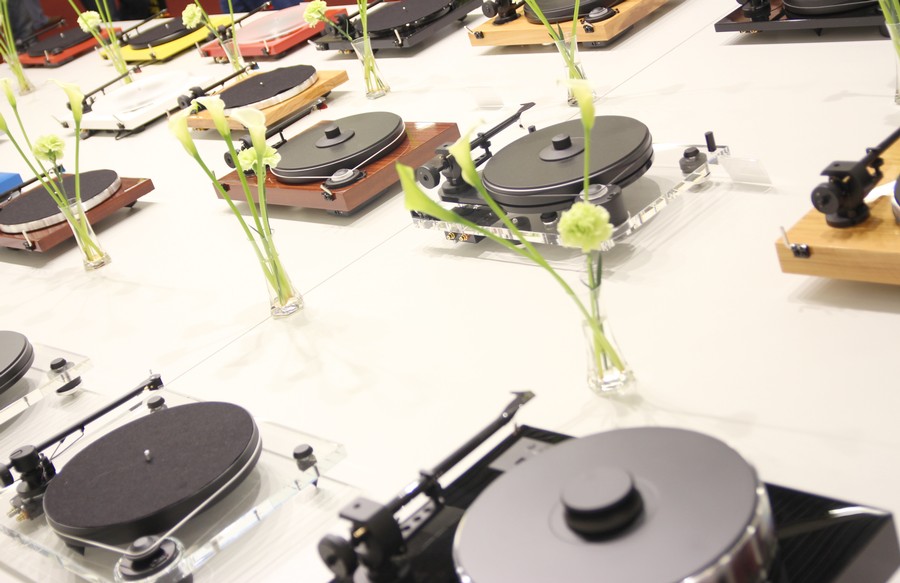 Figure 1: Record grooves could still be read with a pig bristle
Over the years, storage has become increasingly elegant. In most modern devices, the signal transport between microphone and storage medium is electrical. Whereas in the record player the information is still stored mechanically in the form of a groove, in the case of audio tapes the information is stored on magnetic tapes. A magnetic write head ensures that a ferromagnetic tape is pre-magnetized, and later the stored signal can be read out again with a highly sensitive magnetic probe.
A direct storage of the signal is called analog - no matter whether the storage is mechanical (groove on a record) or magnetic (cassette).
Digital signal storage
The basis of modern signal technology is the bistable flip-flop circuit, nicknamed FlipFlop. This electronic circuit can store two different states. Similar memories with two states can be achieved with magnetised iron (magnetised, non-magnetised = hard disk) or optically (reflects light, does not reflect = CD)
At first glance, it seems a little strange to want to work on such a primitive storage medium. If you want to "store" your thoughts on paper with the German language, you have at least 24 letters, punctuation marks, special characters and upper/lower case at your disposal.
Even saving a few sentences in the German language with this limitation seems unnecessarily complicated. The enthusiasm for this primitive technology is quite simple: A chip the size of a fingernail can hold billions of these memory elements - and billions of arithmetic operations can be performed in one second using binary technology. And the trend is rising.
How can more complex information be stored with such digital memory elements?
Example: If three digital storage elements are available, the following definitions could be arbitrarily defined for an application. Those who know the definition can easily reconstruct the information contained in the word "010". Thanks to the gigantic computing speed of modern computers, they can store billions of values, apply countless arithmetic operations to these values in seconds - or send them around the globe thanks to the Internet.

A disadvantage of digital technology is the finite nature of storage accuracy. With the 3 FlipFlops shown above, only 16 states can be stored. If you want to store an electrical music signal between 1 and 16 volts, you have a problem at first.
Assume the music signal is 5.71258 volts at one point in time. How should this signal be stored? Only 5 or 6 volts are available.
The quantization errors for 7 or 80 possible states are shown below: 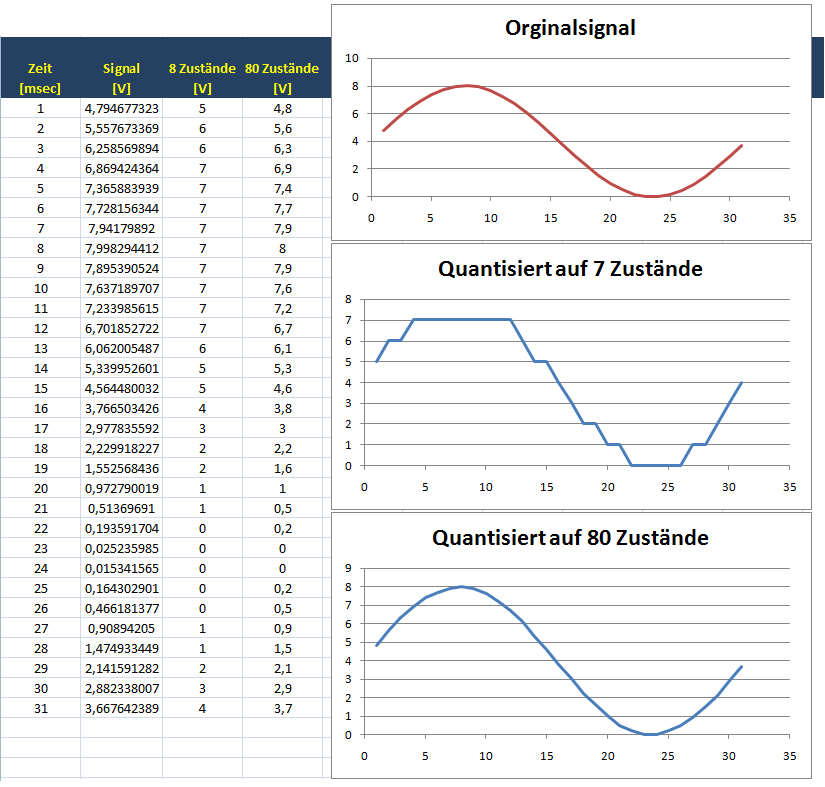 If sufficient amounts of memory elements are used, waveforms can be stored arbitrarily but never infinitely accurately.
By the way, the signal cannot be stored continuously (=always) because an infinite amount of memory would be needed. Therefore there is always a certain time between the sampling times. These time slots can of course be very small.
With the standard music CD you can use
16 bits
44000 samples per second
...scanned. For professional audio applications there are also much higher values (24Bit, 96000 samples/sec), if you want to amplify extremely quiet music phases or apply complex filters during mixing, for example.
But if you only listen to music you can be reassured: The classical music CD is clearly oversized in resolution.

Error correction in case of damage or contamination of the medium
At first sight it is astonishing that records can be enjoyed at all. But after all, the record player is seldom the weak point of a system - after all, the signal quality of the loudspeaker is even worse under the influence of normal living room acoustics.
Nevertheless: Those who are not enthusiastic about the ritual and the feel of a record player should avoid record players. CDs and MP3s are much better from a signal technology point of view.
When vinyl is too commonplace: mastering tapes
At a trade fair I was able to marvel at a new trend. Listening with the original master tapes for private individuals. One manufacturer raved about the fact that the analogue original tapes of unknown concerts would only cost a few hundred Euros. To listen with these tapes is a whole different world! A must buy for every real High-Ender! 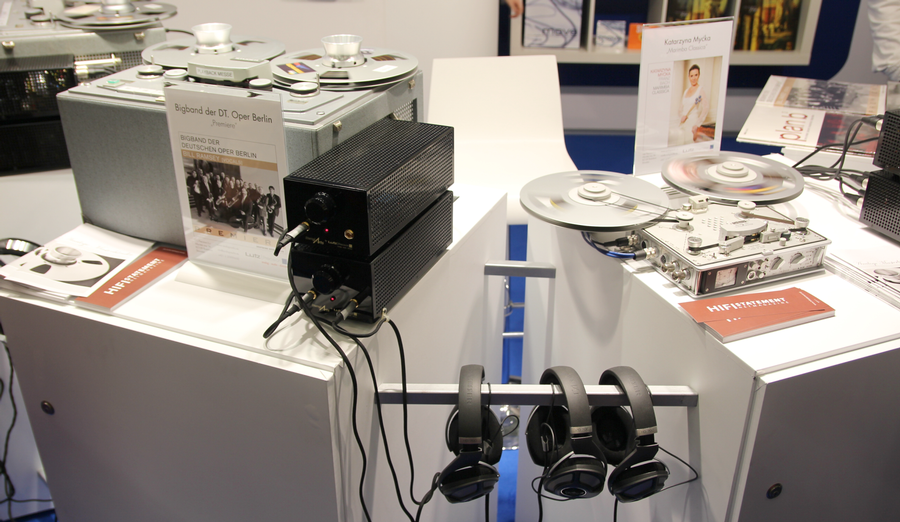 Figure 2: Tape recorders for private listening as a new trend in high-end

Digital and analogue are more than just technical terms, words have long since become battle cries in marketing. The salesman tries to lure modern technology freaks with digital loudspeakers, whereas classic hifi freaks are better lured with CD players that sound especially analog.
Analog is the new organic
Many people prefer to read the time on a mechanical watch than on my mobile phone. Although some mechanical watches even have to be wound by hand regularly and the accuracy is much worse than a radio-controlled watch from the nearest department store.
Nevertheless, reading the time on a mechanical watch is more fun. Even if you just wear the watch and read the time on your mobile phone.
At Hifi there is for the same phenomenon. On a modern PC or a tablet you can find the right song in your music library with three mouse clicks. Because changing the track is so easy, you switch to the next song after a few seconds because the "kick" is missing. With a record, on the other hand, playing it is a pure ritual.
You almost always listen to a record to the end. You force yourself to get involved with the music - and rediscover your albums.
The gap between digital music and vinyl is getting bigger and bigger. While fully automatic machines were common in the past, today you have to manually apply the needle on almost all devices. With digital media, the trend is going in the other direction - 24-bit audio and foolproof operation of the hifi system via the tablet are just two developments for digital "fast food'".
Record players are currently experiencing a comeback. High-end turntables ín the price range of sports cars as a status symbol, classics from the flea market for the nostalgic, inexpensive devices in the electronics wholesale markets, design devices for the hipster. The market is booming - and as long as the music is fun, that's fine.