Elektronics > Amplifier
First of all, a definition of terms: An amplifier consists of two main functional units: The preamplifier and the power amplifier. 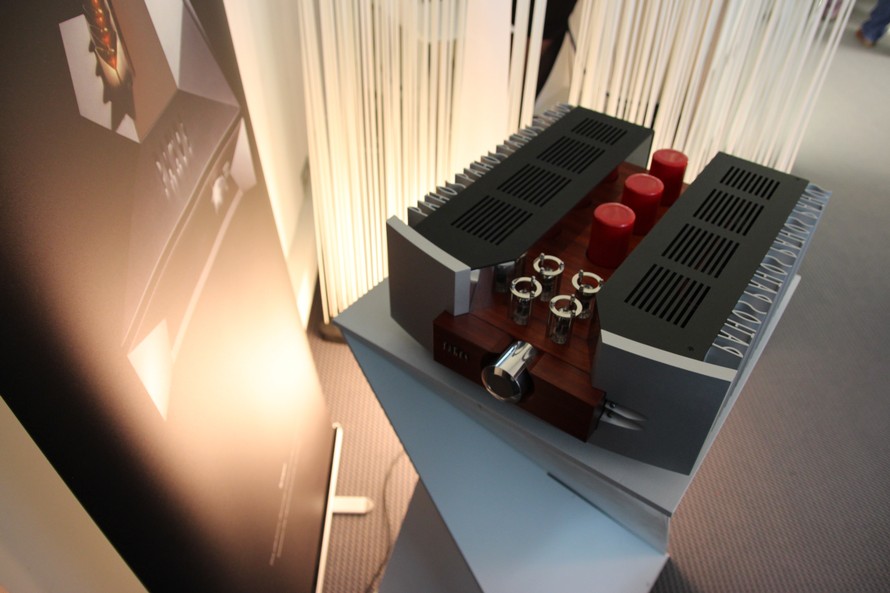 Above you can see some more expensive versions of pre/poweramplifiers. Amplifiers in the upscale price ranges are usually of very puristic design. The manufacturers mostly concentrate on high-quality housing designs and very good signal processing for the best possible sound. 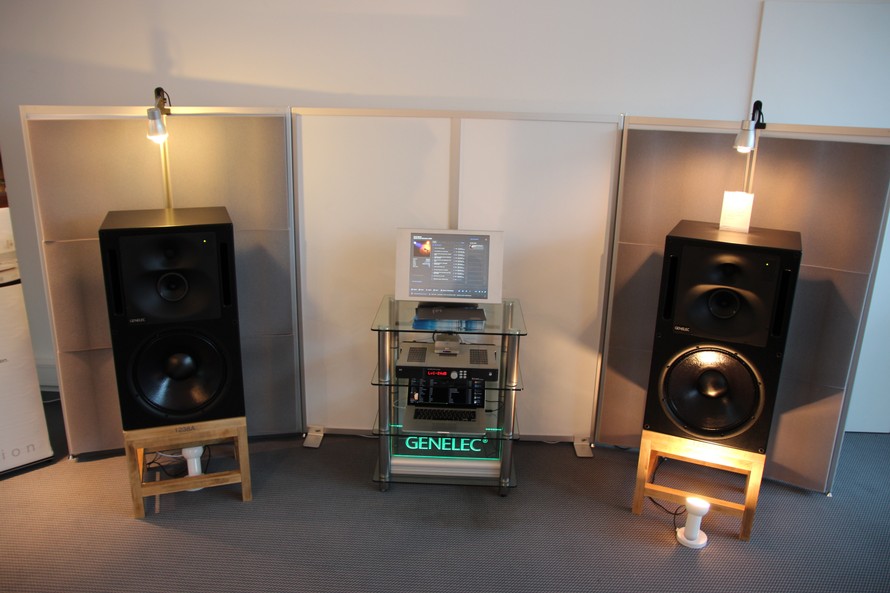 Figure2: Active Speakers with integrated power amplifiers and external Preamp-Device
In professional systems the power amplifiers are usually located in the active loudspeakers, each chassis usually has its own power amplifier. The preamplifier is then the central control element. This has several advantages 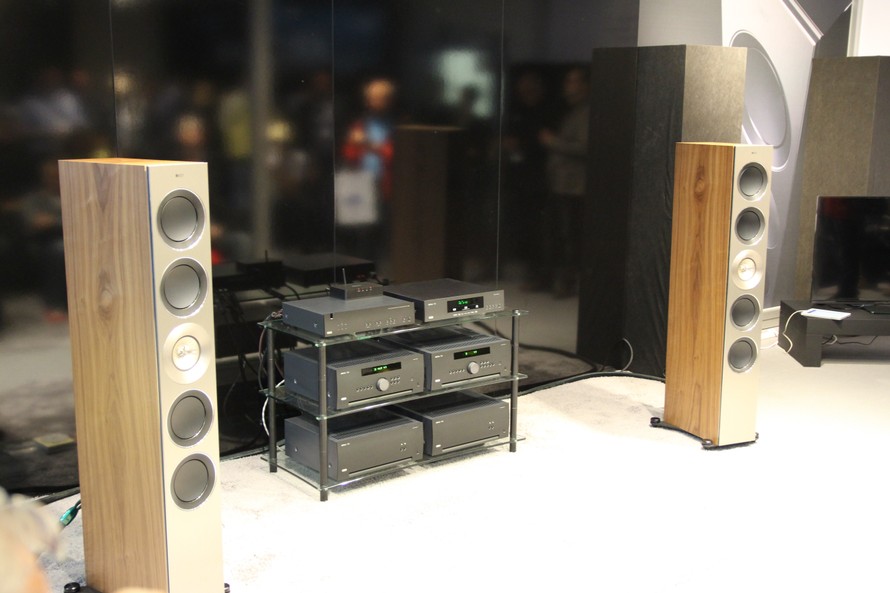 In the simplest case, the preamplifier is just an adjustable resistor (potentiometer) with which the signal flow through it, i.e. the volume, can be adjusted. From the point of view of some purists, the preamplifier is thus complete. If the CD player has a volume adjustment option, it is quite possible to omit the preamplifier. As you can see: the word "preamplifier" is actually a bit exaggerated. Nothing is amplified here.
More complex preamplifiers usually offer a somewhat more elaborate circuit architecture to effectively decouple source devices and power amplifiers.
Less puristic contemporaries are happy about extended functions in preamplifiers: A source selector switch allows switching between CD player, record player, MP3 player and co. In most cases, there is also a simple equalizer with the option of adjusting bass, treble or the left/right balance.
Usually there is also a phono part in the preamplifier. This relic from the early Stone Age is used to connect a turntable, some turntables even have a phono part integrated, so that these devices can be connected directly to the normal inputs of a stereo amplifier. Modern devices like CD players have a sufficiently strong output signal to do without a phono part. For the connection of a turntable a phono part can be bought later.
Outside the phono part there is no amplification. Many preamplifiers can even do without a socket connection.
In higher price ranges it is fashionable to place the preamp and power amplifier in separate housings. This has the advantage that the phono part is not disturbed by electromagnetic fields from the power supply. With modern toroidal transformers or good shielding this is no longer absolutely necessary. However, many hifi enthusiasts have the deep-rooted urge to fill the hifi rack with as large and expensive looking devices as possible. An amplifier design with separate pre-amplifier and power amplifier housings benefits this drive.
In the stereo area, preamplifiers may only be constructed in a rather spartan way. Surround preamplifiers, also known as "AV processor preamplifiers", also contain other functions. DA-converters, processors for surround effects, room calibration and the like.
Preamplifiers can also be used to drive active loudspeakers. Active loudspeakers have power amplifiers integrated into the cabinet and do not require a high input signal.
PowerAmp

The preamplifier works with extremely low power levels which are not sufficient to produce levels suitable for living room use. So now a "real" amplifier is needed. This "real" amplifier component is called a power amplifier, power amp or power amplifier, or "amp" for short. This is the device with the watt specifications.
The power amplifier uses a DC voltage rectified by the power supply unit, from which - proportional to a music signal from the pre-amplifier - a part is reproduced to the loudspeakers. There are several possibilities for this, the most modern variant is the digital PWM method, with classically constructed amplifiers the traditional Class A or Class AB methods are usually used.

The power supply unit rectifies the AC voltage and supplies the supply voltage for the preamplifiers and power amplifiers. In higher price classes the power supplies are partly housed in separate cases, in a common integrated amplifier or AVR the output stages are usually integrated.
In higher price classes the power supplies are usually built with capacitors of the size of cola cans. Also the transformers used should be as large and impressive as possible, of course they have to be toroidal transformers. Good transformers are one of the few electronic components that are expensive to buy, for smaller devices they are correspondingly poor. However, if you use normal speakers in a rental apartment with good hearing, these are quite sufficient.
*click* Next section *click*
Home | General | Speakers | Elektronics | Surround | Photography | Infos | General Site Map
Back to content | Back to main menu