Speakers > Speakers
This page is not primarily aimed at handicraf hobbyists - even if it would be nice if some readers discovered a new hobby in this area for themselves. For a practical understanding of the effects of crossovers, an excursus on the construction of a simple loudspeaker concept seems to make sense at this point. The goal is a small two-way loudspeaker for stereo applications or for a home cinema. Figure 1 shows examples of such loudspeakers. 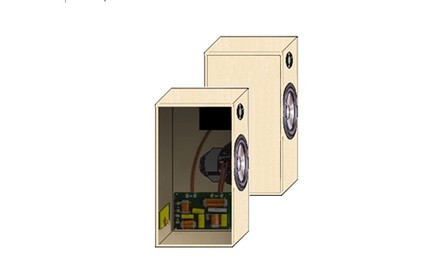 The tweeter is a standard 25mm diameter dome tweeter. The amplitude frequency response is known from the data sheet of the tweeter. This indicates how loud the loudspeaker is at which frequency. 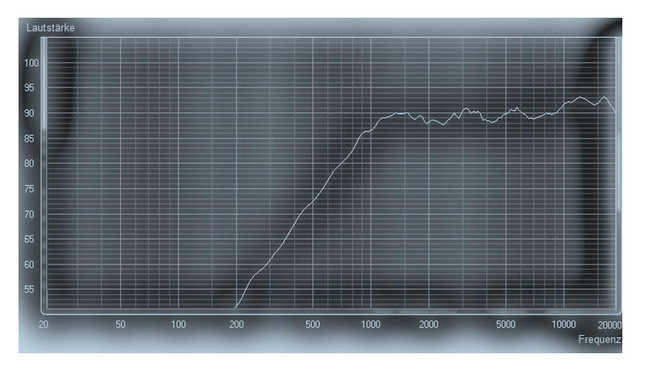 Figure 2: Frequency response of the tweeter
It is not surprising that the tweeter performes very poor at lower frequencies (below 1000Hz). It is simply not designed for those frequencies.
The solution: At lower frequencies the tweeter is supported by a bass-midrange driver with a diameter of 5 inches - that's about 13cm. We will build the woofer with the tweeter in a wooden cabinet.
Some manufacturers specify the required cabinet volume on the data sheet, but it can also be easily calculated with (often free) software. A short internet search makes a crossover frequency for the crossover at 2000Hz seems reasonable. Elsewhere on this website you will find a more detailed explanation of the effect of the crossover frequency. 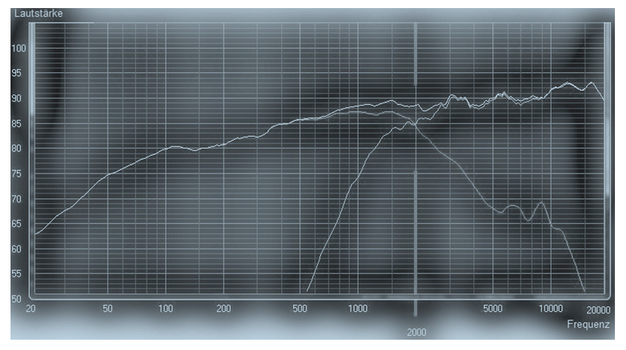 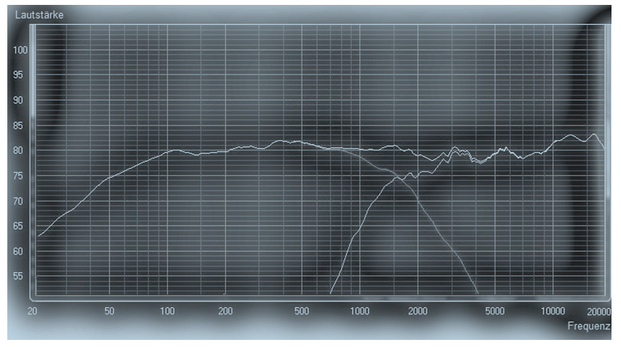 Figure 4: Attenuation of the tweeter by attenuators
The resulting loudspeaker could be improved in several places. Other drivers could be used, the choice of crossover frequencies was somewhat arbitrary. And not a word was said about the dispersion behaviour, the harmonic values, maximal level...
Nevertheless, the speaker would already be fully functional and would even sound nice.
A commercially successful loudspeaker would of course be a few steps away. This of course includes, for example, an additional bass loudspeaker chassis, a clean cable routing in the loudspeaker and a professional painting of the cabinet. Below you can see how the end result can look with a professional approach. 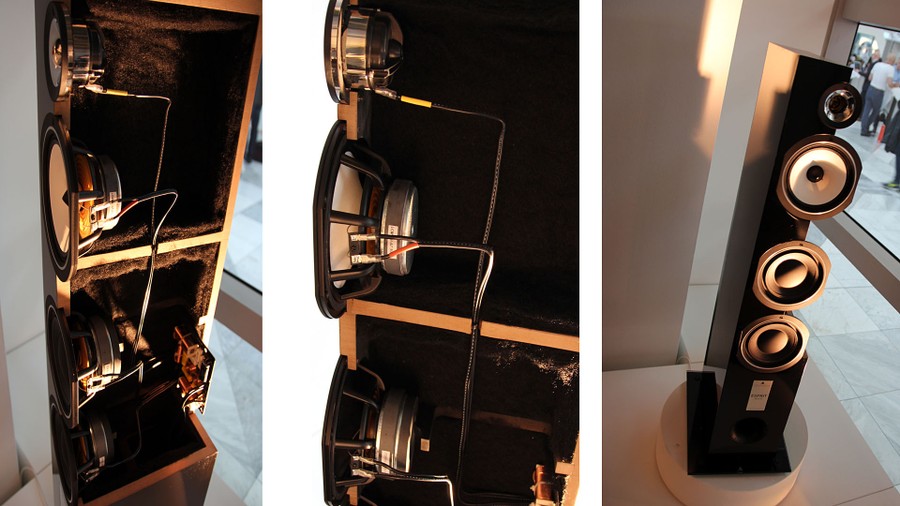 Figure 5: Triangle Esprit as Showcase Speaker
Properly manufactured crossover, cabling, chassis - that's what a finished commercial loudspeaker looks like! The generous use of damping material and a good paint finish is almost a matter of course.