Speakers > Speakers
www.hifilounge.eu cannot and will not replace a hearing experience. It is absolutely necessary to listen to different speaker concepts in order to recognize one's own preferences. It should always be considered: Loudspeakers are used for enjoyable music reproduction - if the gut feeling of a system is not right, it will never provide real music enjoyment. No matter how impressive the data sheet is. Warmly glowing tubes in the amplifier and a nice wood veneer on the speakers are more important for many owners of hi-fi systems than perfect dispersion. And this mindset is correct.
But is the statement of various hi-fi gurus that it is not possible to recognize the sound of a loudspeaker on the basis of technical data and measurement curves correct?
Humanity has flown into space, explored quantum physics with gigantic particle accelerators and is able to store an entire library on a hard disk the size of a palm of its hand. But loudspeakers do not obey the understanding of physics?
Each of the statements should be corrected. It is not mankind that is developing modern particle accelerators or modern hard disks. Each of these masterpieces was accomplished by a few specialized experts. The number of astronauts has also been manageable so far.
It is similar with the evaluation of loudspeakers. Only a few people have an extensive technical understanding and the necessary listening experience to judge loudspeakers. To this end, very few manufacturers publish complete and meaningful measurements of their products - and quite a few measurements are glossed over. Even for advanced hi-fi freaks, trial hearing is therefore a must.
However, if you have the necessary basic knowledge, you can quickly sort out the coarsest scrap of loudspeakers in the favoured price range after taking a look at the data sheet. The test listening can be limited to the really interesting models.
Two principles should be considered:
Of course, listening to a dealer's sample in direct comparison to other loudspeakers is an important step. Many dealers also rent speakers over the weekend so that customers can try out what the speakers sound like in their living rooms at home. If this is not possible, there is still Internet shipping with the right of return.
But one step at a time. First, the basic structure of modern loudspeakers will be presented. Current loudspeaker technology can offer musical high benefit - in addition, it is an interesting topic area around itself to read and from the Hifi plant a fastidious and exciting hobby to make.

The schematic design of passive loudspeakers is shown in the following figure. 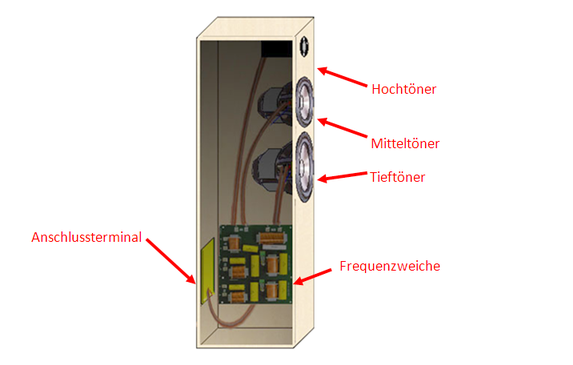 Figure 1: Internal structure of a passive loudspeaker
The power amplifier is connected to the terminal with loudspeaker cables. The crossover is an electrical circuit and divides the music signal into high, medium and low tones. These are then output by the woofer, midrange driver and tweeter.
The tweeter, midrange and woofer convert electrical signals into sound and are referred to as drivers.
The task of the driver is to cause the air to vibrate periodically - after which the moving air causes the eardrum in the human ear to vibrate. As the central element of the loudspeaker, the so-called diaphragm is available to the chassis for this purpose. If the diaphragm moves, the air in front of it also moves. 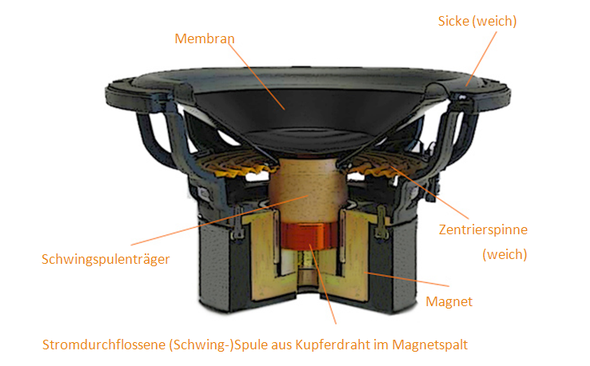 Figure 2: Design of cone loudspeaker
Figure 2 shows the schematic structure of a chassis - here a so-called cone loudspeaker. The cone is held in place by the soft centering spider and the soft rubber surround, the loose mounting leaves room for piston-shaped movements of the voice coil carrier/coil/diaphragm unit.
The drive for the chassis is the voice coil. It consists of thin wire wound around the voice coil carrier. The electrical current supplied by the hifi amplifier flows through this coil. This alone would not be enough for mechanical oscillations, but the coil is in an extremely strong magnetic field, which is generated by the massive permanent magnet in the lower part of the image. This magnetic field exerts the magnetic Lorentz force on the current-carrying voice coil. This force forces the moving part of the loudspeaker (the diaphragm, the voice coil carrier and of course the voice coil) to piston-shaped movements.

If you have any problems imagining this process, please visit: http://animagraffs.com/loudspeaker/ Here you can see some very well done (moving) animations.

Cone loudspeakers are mostly used for the reproduction of low to medium tones. For high tones they are mostly dome speakers as shown below.

The movable diaphragm of dome loudspeakers is in most cases curved outwards and often consists of thin metal, ceramic or fabric. As you can see on the picture, calottes are usually hung only once softly. Otherwise the similarities to a cone loudspeaker cannot be denied: the rear part of the dome loudspeaker forms a permanent magnet analogous to the cone loudspeaker, the driving force is again the magnetic Lorentz force, which is also exerted on the voice coil here.
Dome tweeters are excellent for radiating sound in a wide range and evenly, especially at high frequencies. Because very little hub is required at high frequencies, the very puristic suspension is completely sufficient. If desired, the wide dispersion behaviour can be bundled with "horns" - more on this later. Due to its small size, the dome tweeter has few problems with partial oscillations, it oscillates almost like a piston.
The mostly larger cone loudspeakers encounter problems with high tones. At high frequencies, bending oscillations of the diaphragm occur, so-called "partial oscillations". Only a part of the diaphragm can be used for effective sound generation; frequency response, distortion factor and radiation behaviour are negatively influenced.
Multi-way loudspeakers and full range drivers
There are two different approaches to chassis use. 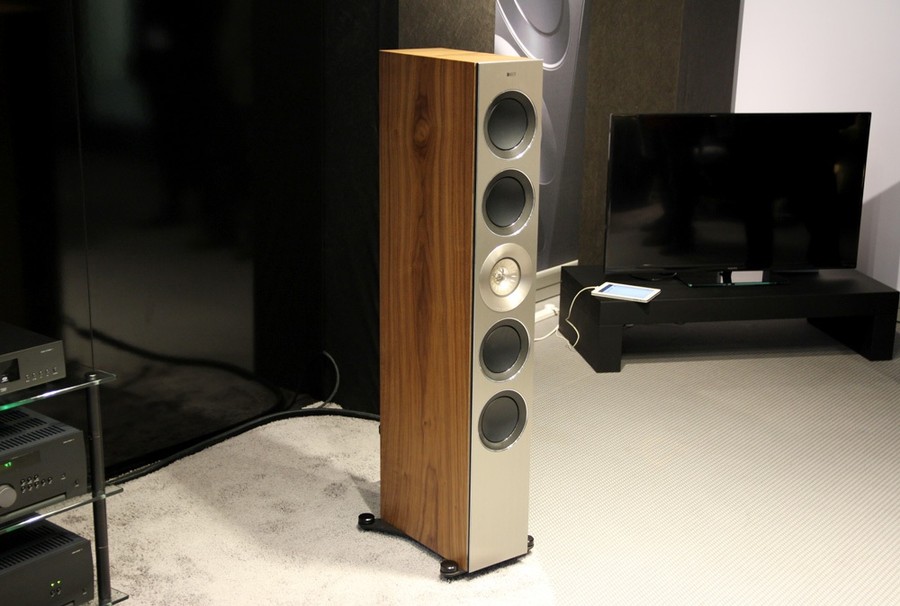 Figure 4: The Kef Reference 1 is an example of a multi-way loudspeaker

Full range and multi-way speakers each have their own advantages and disadvantages. For widebands this would be
All in all, multi-way systems are technically superior. The current large-scale manufacturers of commercially available loudspeakers mainly build multi-way systems.
Below is a multi-way loudspeaker from Technics with some interesting design details. 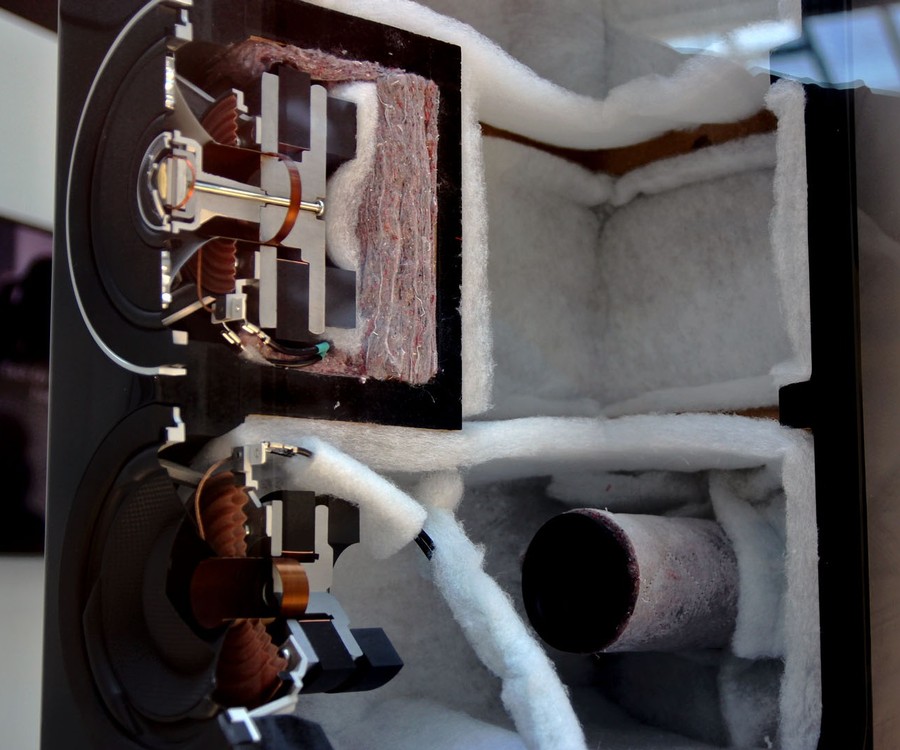 The lower speaker is a cone bass speaker. This cone loudspeaker, however, has two centering spiders! The second centering spider helps to guide the voice coil safely and piston-shaped at high volumes (and correspondingly strong lifting movements).
On closer observation, the upper loudspeaker does not turn out to be one loudspeaker but two loudspeakers lying inside each other! In the middle of the upper loudspeaker there is a dome loudspeaker with its own small voice coil - around the dome tweeter there is a cone midrange loudspeaker - a coaxial loudspeaker!
Next to the tricky drivers there is a bass reflex tube. Stimulated by the rear sound of the woofer, the air in the reflex tube can resonate at a certain frequency - similar to a flute. The bass is amplified cheaply and effectively by this resonator.
The abundant use of insulating wool reduces problems with reflections in the cabinet.